Horror Movie Tropes That Make Us Wonder "How Can The Protagonist Be So Stupid?" Every Time 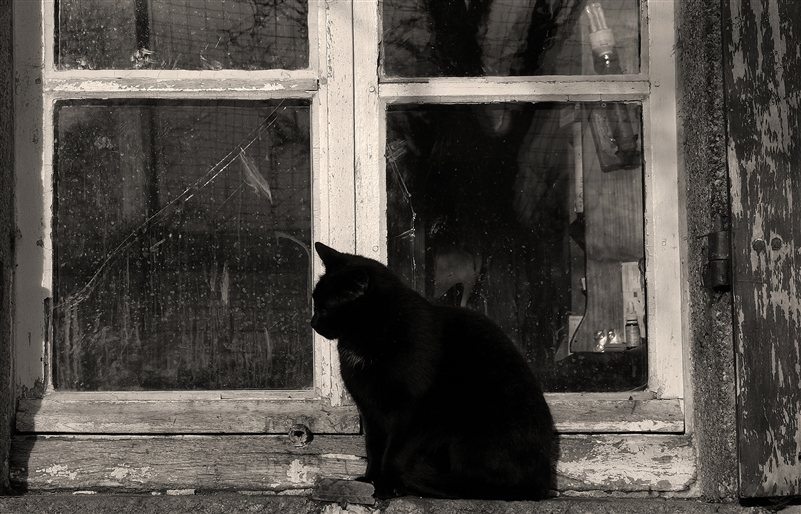 Come Across a Black Cat in a Horror Movie? You Best Be Feeding It Some Grade-A Tuna to Get on Its Good Side.
Photo by: Nebojsa Mladjenovic, via Flickr. (CC BY-NC-ND 2.0)

For those who love horror, it's well known that the genre is littered with tropes, but there's one special type of trope that always has audiences literally screaming at the screen - the ones where despite all common sense, knowledge, and history, a protagonist does something that's well, dumb, and is bound to create a big ol' mess.

Whether they ignore blatant warnings, or cross the wrong person, helplessly watching the protagonist do something that's incredibly stupid can be infuriating to audiences, but it's really one of those "love to hate" situations.

Here are our favorite "I Cannot Believe You Didn't See That Coming" Horror Movie Tropes:

What's Your Favorite "COME ONNNNN, RUN, DON'T TURN AROUND!" Horror Movie Trope?
Let Us Know in the Comments Below!