We Wish You a Scary Christmas: Holiday Horror Flicks to Get in The Christmas Spirit With This Season 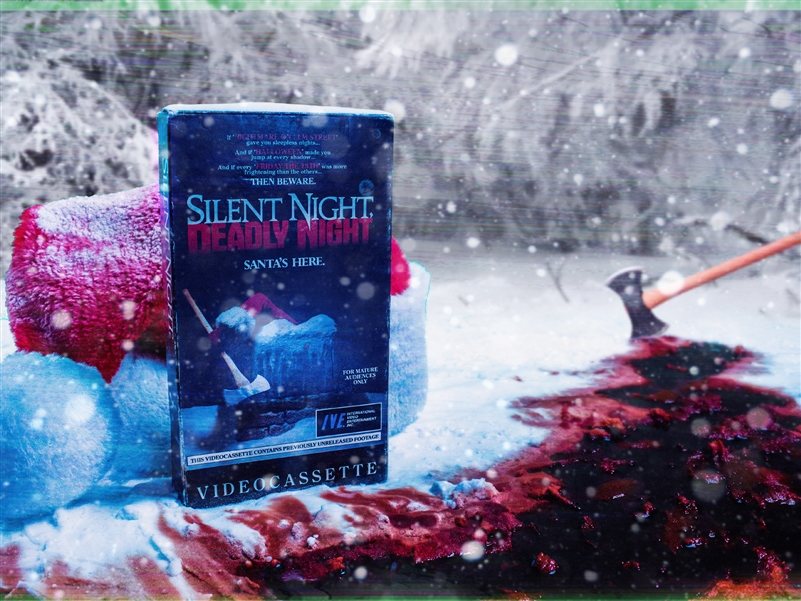 Up on the rooftop, click, click, click - you better hope that it's Saint Nick! The Christmas Season can be a truly special time of year, but if holiday horror movies are to be believed, the Holiday Season can definitely be one of the scariest times of the year as well.

Over the years, Christmas Horror Movies have developed into a special sub-genre of their own, and you can bet that each year around Thanksgiving, a new flock of holiday-themed horror flicks are going to be released.

With a seemingly endless collection of horror holiday classics building over the last few decades, we thought we'd help you get a head start on the fun by rounding up some of our favorites:

What's Your Favorite Christmas Horror Movie? Let Us Know in the Comments Below!